Your videos are worth money.

Get paid for your videos and keep 100% control.
create a page on Videoam to sell videos or subscriptions directly online. 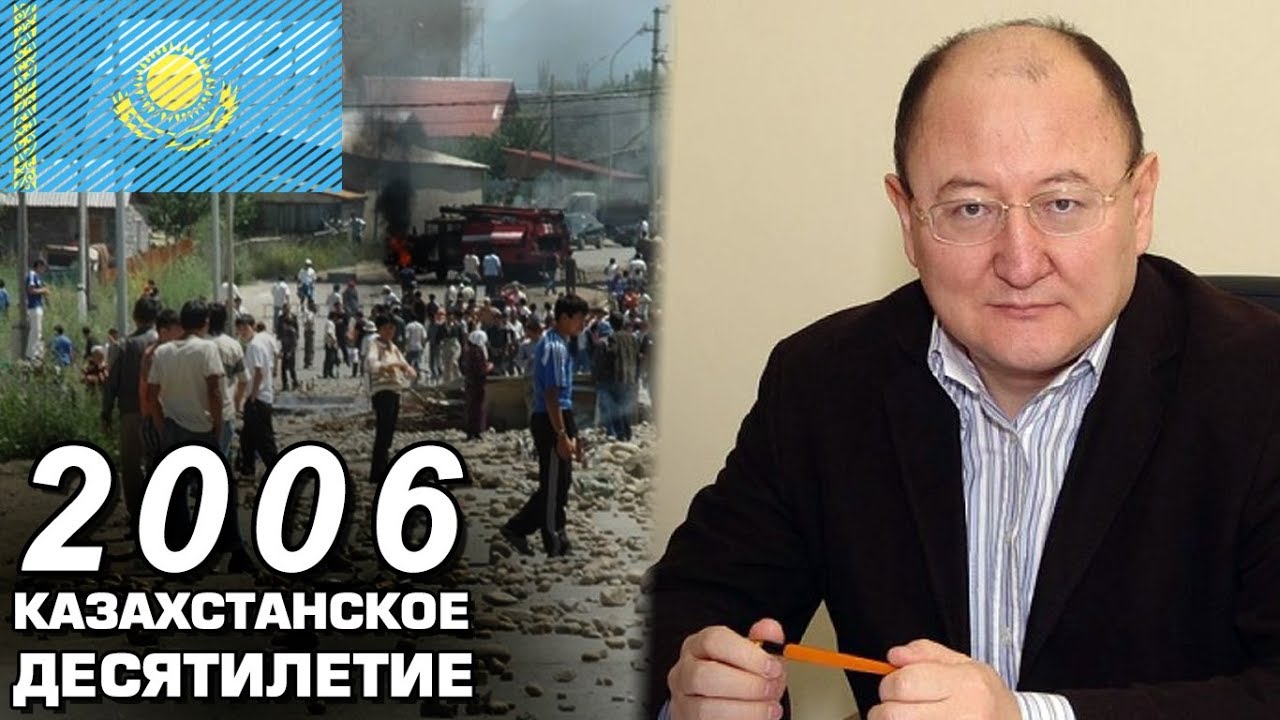 This documentary about Nazi Germany is composed mostly from propaganda footage. I chose the title to reflect the fact that so many people today call others, "a Hitler" or "a Nazi," yet most of these people do not know what they are talking about. If you are interested in the subject at all you should be able to learn something new and probably see things you have not seen before.